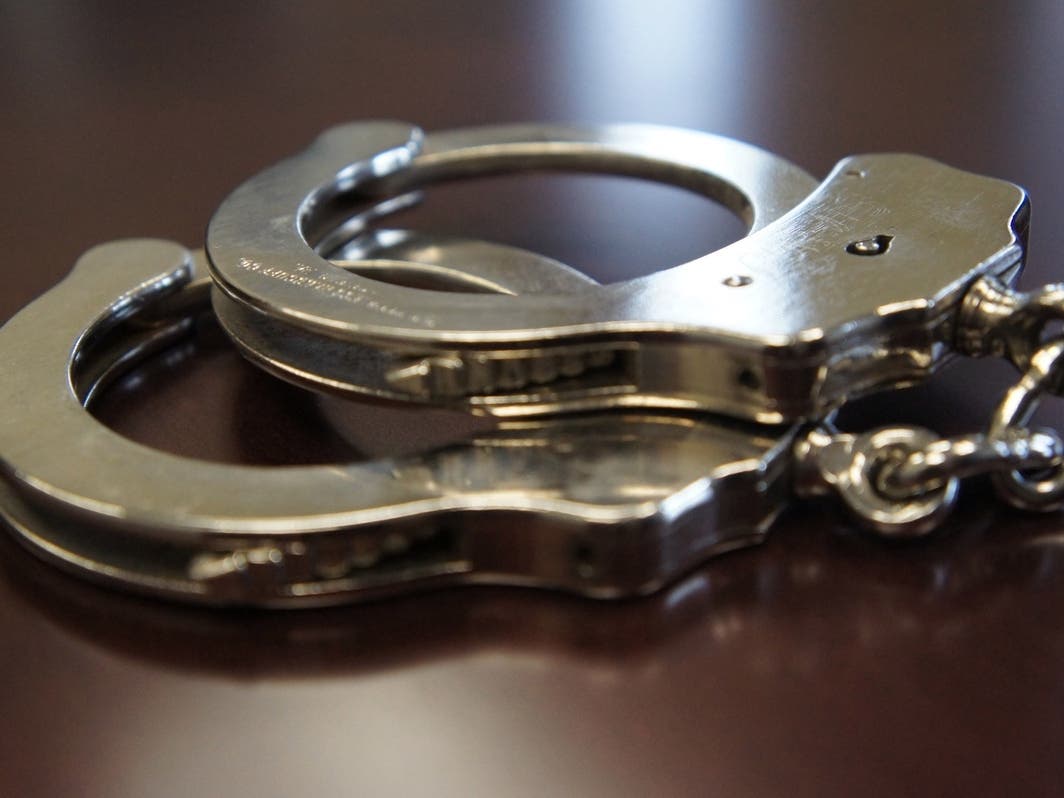 A task force investigation found that two New York men “were in possession of cocaine and involved in the identity theft of unsuspecting victims,” ​​Musella said.

They found cocaine and 14 stolen credit cards in “a sophisticated electronically controlled hidden compartment in the dashboard of the vehicle,” Musella said.

Each credit card belongs to a different person, Musella said.

Diaz and Pichardo were taken to the Bergen County Jail, according to Musella.

To request removal of your name from an arrest report, submit these required elements for [email protected]